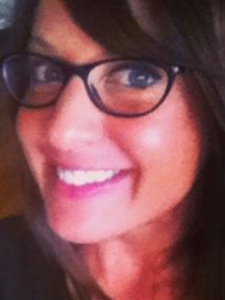 Dana has been coaching gymnastics for over a decade. She started out as a gymnast herself and competed for 13 years. She was a 3 time Level 10 National Qualifier. She started coaching at BIG in 2006 and coaches both compulsory and optional girls. She is also our in-house choreographer. She has choreographed routines for high school, college, and competitive club gymnasts! Before BIG, she coached Levels 8 -10 State and Regional Champions 2002-2006. She has attended coaching classes at the Olympic training center and has trained many National Team members! Dana is one of our most talented coaches and one of the most talented choreographers around! She has invented two skills that are now in the National Code of Points (Concannon 1 and Concannon 2).