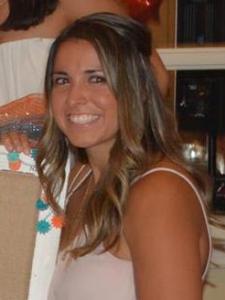 Kara has been working at BIG since September of 2009, but has been around the sport of gymnastics since the age of five and has a great deal of coaching experience. She competed from the age of seven through 22. She became a Level 10 gymnast at the age of 12! She was a two-time, Level 10 National qualifier ahd at the age of 14, she became an elite gymnast for four years. She was also a member of the Elite National team. She received a full athletic scholarship to the University of Illinois-Champaign, where she majored in Marketing. At U of I, she was voted Most Valuable Player, Most Consistent Beam and was also, two-time team captain. She is in the record books for receiving a 9.950 on Floor, a 9.925 on Beam, and 39.375 in the All Around. She was also named to the All BIG TEN Conference Team, two times.